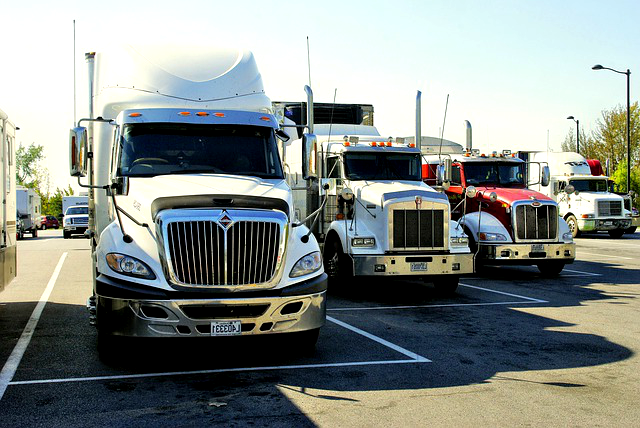 With higher diesel prices and  uncertainty in the market some companies may be leaning toward natural gas. The price of natural gas isn’t much cheaper than diesel, but the long term consequences of using it as an alternative to diesel may outweigh the negative side effects of running fleets on diesel.

One of the biggest advantages of running fleets with compressed natural gas is the longevity of the engine life. An engine that runs of natural gas will run longer and cleaner between oil changes and also increases the life of the the cost it takes to convert fleets verses the amount of money that would be saved. Forecasters do not see the price of diesel going up much anytime soon, but you never know! It could go up at any time and without much warning. 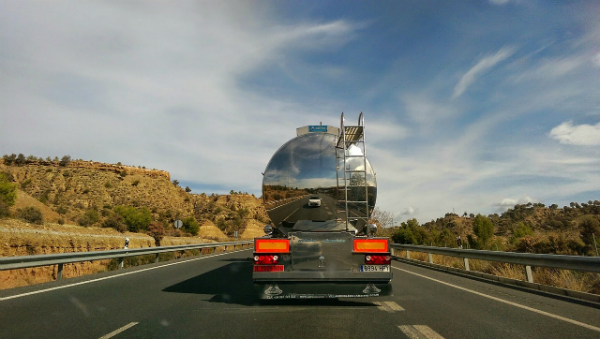 Some consider natural gas a green fuel but others argue it is not. Is fracking worth the price to pay for natural gas production? When will fracking become an eco-friendly means to gather natural resources? There is no doubt there is great debate about the means for gathering natural gas and the environmental impact it has. Maybe soon there will be greener technology for both natural gas and oil production and this change may persuade investment in natural gas.

It is uncertain how fast companies will decide to convert from diesel to natural gas and will mainly depend on which way prices of each move. With a boom in natural gas production and serge in reserves there could be a drop in prices in the near future and if that drop is large enough you may see some large players start to migrate. But until then diesel fuel runs the majority of fleets in the United States and is king! 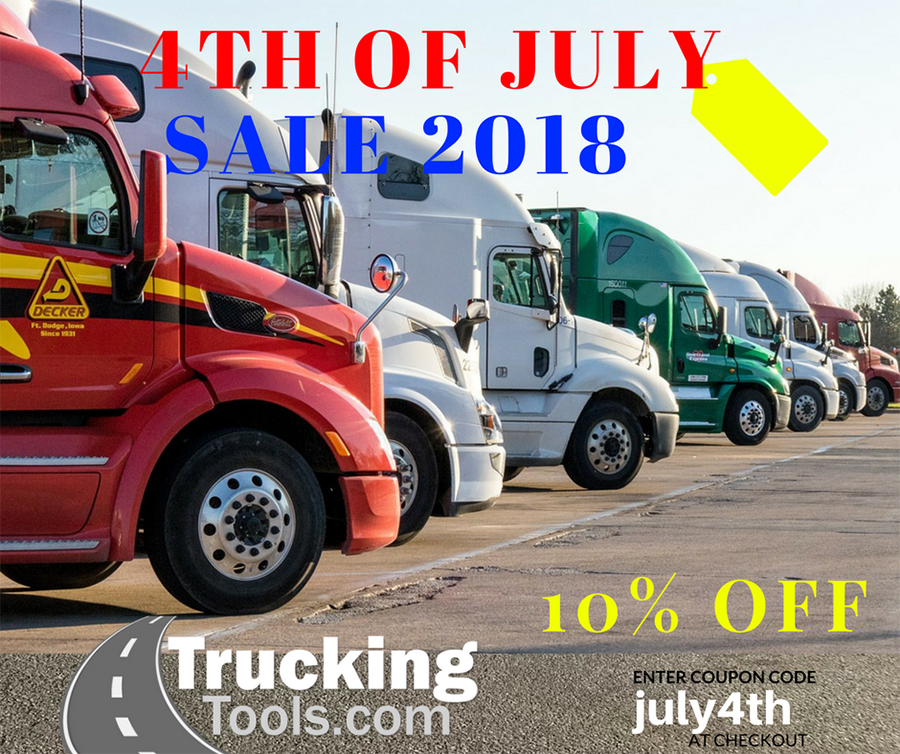